THIS IS A NO-CHECKING TOURNAMENT 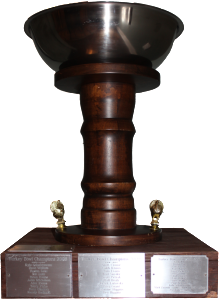 Our annual Turkey Bowl tournament happens every year on the day before Thanksgiving. Check us out late October to early November for registration details.

Check out the Turkey Bowl page for information on past tournaments.